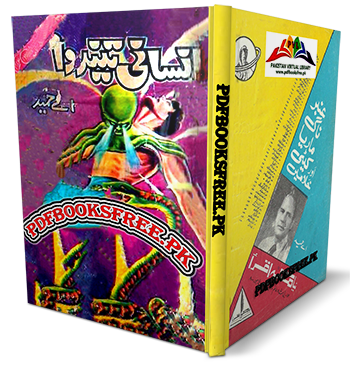 Insani Taindwa Novel Ambar Naag Maria Khalai series Part 24, and Maut Ka Taaqub Ki Wapsi Series part 124 authored by A. Hameed. Ambar Naag and Marias series is an amazing, thrilling and one of the longest historical narrative of Ambar, Naag and Maria’s five thousand years’ journey. The hero of this awesome kid’s series “Ambar” is alive from about five thousand years.  A shaman had told him, you will never die.  While fighting against the storm on a variance ship he reaches in the dead island. Here he met with a young boy “Naag” he is actually being a cobra.

Maria is a girl, met him in a tomb of Firon in the basement of Pyramids of Egypt. She is hidden because of magical power. She sees everyone but no one can see her.  All the three become siblings and start their wonderful, mysterious and terrifying journey. Kings die, but they, all the three are alive.