Steadfastness in the Face of Hardships, Stories of The Sahabah 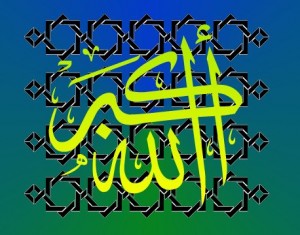 In 6 hijri, Rasulullah (sallallahu Alaihi wasallam) along with his sahabah left for Makkah to perform the “Umra” journey to Makkah. The Quraysh heard of the news and decided to stop his entry into Makkah even as a pilgrim, and so he had to camp at Hudaybiyah.The devoted sahabah, 1400 in number, however, wanted to enter, even if it involved an open fight; but Rasulullah ( sallallahu alaihi wasallam) viewed the matter differently and , in spite of the sahabah’s eagerness to fight, entered into a treaty with the Quraysh, accepting their conditions in full.

Note: No power on earth can make a person give up his faith, provided it is a true faith. Moreover, Allah ta’ala has given an assurance to help those who are true Muslims.
← Previous Post
Next Post →