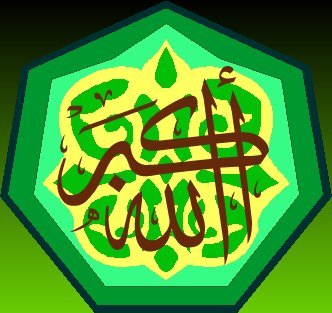 The Fear of Allah

The Fear of Allah – Story of Hazrat Anas r.a

Here is  a  story of Anas (radiyallahu anhu about this aspect. Nadhr-bin-Abdullah relates: “One day while Anas (radhiyallahu anhu) was alive, it became very dark during the day time. I went to him and said, “Did you ever see much a thing in the Rasulullah’s time?” He replied, “I seek refuge in Allah! In those days if the breeze grew a little stronger than normal, we would hasten towards the Masjid, fearing the approach of the Last Day.”  Abu Darda (Radhiyallaho anho) narrates: “Whenever there was a storm, the Rasulullah (sallallahu alaihi wasallam) would get perturbed and would go to the Masjid.”   Who thinks of going to Masjid, now-a-days, even at the time of the worst of calamities? Leave aside the common people, even those who regard themselves as good and practising Muslims do not practising this Sunnah. What a deterioration!