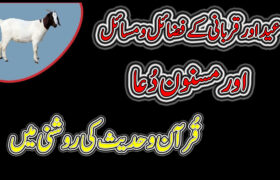 Minority Rights in Pakistan: Minority means a smaller grouper community of the population of a country. Politically it is defined as group of population less than 50% of the total population. All the states in the world have heterogeneous population having minorities there on the basis of race, creed, language, religion, culture or on the […]