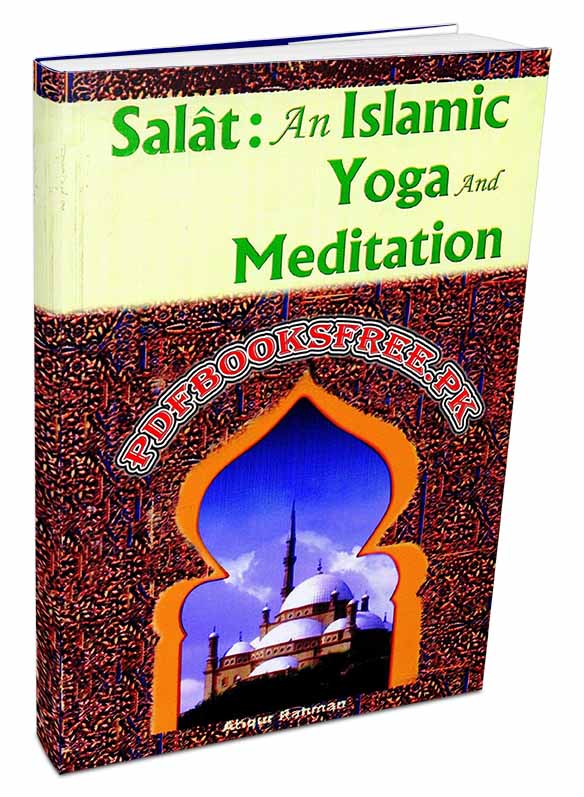 Salat an Islamic Yoga and Meditation authored by Atiqur Rahman. This book discussed the health and physical benefits of Islamic prayer (Salah) on the human body in the light of Quran and modern science.

Islam is a complete way of life, which teaches its followers to prepare themselves the methods of acquiring best position not only in this mundane world, but also in the World-Hereafter (Akhirah). For the betterment of the people, Allah revealed the Holy Quran upon Muhammad (S.A.W) and made him His Prophet to guide the mankind the exact righteous way. However, the people, who followed Him were called Muslims, who are supposed to follow all the commands of Allah as described in the Quran and as taught by the Holy Prophet s.a.w.

In the Quran, Allah has mentioned many times the word “Establish Salat”. The objectives of establishing this prayer are in abundance, because it is one of the five pillars of Islam and is replete with several medical and spiritual benefits. Cleanliness, exercise and meditation are the great sources of attaining good health. And Salat is such a prayer, which covers all these essences besides providing a spiritual pleasure to the one who performs Salat.

Though this prayer got its complete form after the advent of Prophet Muhammad S.A.W, but is was also applicable to the first man of this earth, Adam a.s, who also prostrated to Allah. Moreover, Allah ordered Iblis to bow down in reverence to Adam a.s, but he disobeyed Allah and was declared Satan. As the lexical meaning of Salat is to bend the lower back it clears that this is not only beneficial to get the graces of Allah, but He has also ascertained some medical benefits in its recitation, movements and positions such as Qayam, Rukuh, Sajidah and Jalsah etc.

Various physical exercises were innovated in this world to attain good health and to cure the many diseases arising in daily life. Among all the physical exercises, one of the most effective ones is knows as Yoga, which is based on meditation and some physical movements i.e. different Asans. It got immense popularity, because in many cases, it is considered the substitute of several medicines. And the point to ponder is, that most of the asans or movements performed in yoga are very much similar to those of positons and movements performed in Salat. Thus it seems that yoga is a derivative form of Salat.

Hence, after observing all the aspects of Salat, it appears that Salat is not only an obligatory prayer in Islam, but it is also the best exercise in the form of Islamic yoga and medication, providing good health and curing many diseases at a time. Moreover, some obligatory and voluntary preconditions of Salat such as Istinjah, Ghusal, Meswak and Wodhu have also got very important role to maintain the health and hygiene of the Salat performer. Thus, the attempt has been here to focus the merits of Salat from yogic and medical points of view in addition to its beneficial preconditions essential for its performance.

Islamic book “Salat: An Islamic Yoga” is now available here on Pakistan virtual library in high quality Pdf document for the study of our users. Check out the following links to read online or download the complete book in Pdf format and enjoy offline reading in your computer and smartphone.