Tag: Wonders of the world in Urdu 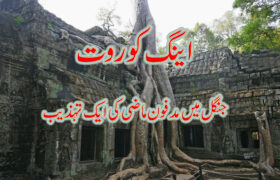 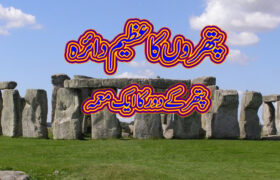 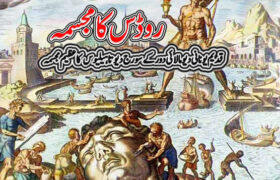