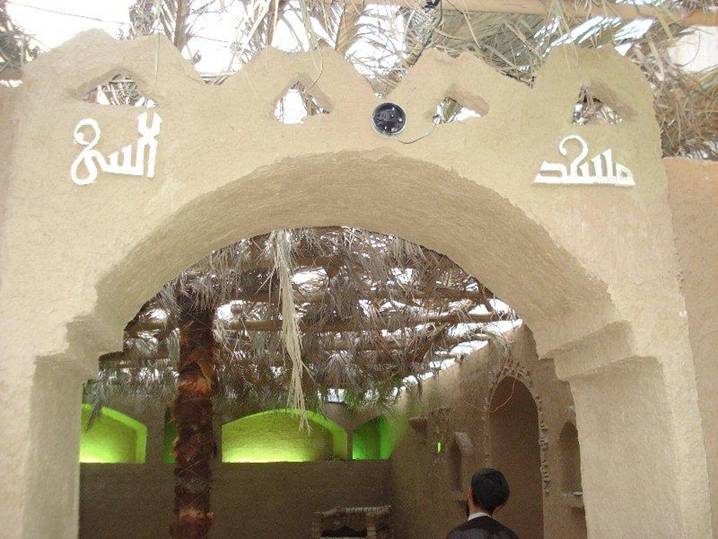 A Brief History Of Bibi Fatima (a.s)’s life:
Birth:
Bibi Fatimah Zehra [SA] the only daughter of the Holy Prophet Mohammed [PBUH] of Islam, was born in Mecca on 20th Jumada ‘th-thaniyah 18 B.H.
The good and noble lady Khadijah and the Apostle Of Allah bestowed all their natural love, care and devotion on their lovable and only child Fatimah, who in her turn was extremely fond of her parents.

Character:
The Princess of the House of the Prophet, was very intelligent, accomplished and cheerful. Her sermons, poems and sayings serve, as an index to her strength of character and nobility of mind. Her virtues gained her the title “Our Lady of Light”. She was tall, slender and endowed with great beauty, which caused her to be called ” az-Zahra’ ” (the Lady of Light). She was called az-Zahra’ also because her light used to shine among those in heaven.

Marriage:
After arriving in Medina , she was married to Hazrat Ali r.a, in the first year after Hijrah,
She gave birth to three sons and two daughters. Her children, Hasan, Husayn, Zaynab and Umm Kulthum are well-known for their piety, goodness and generosity. Their strength of character and actions changed the course of history.
The Holy Prophet [PBUH] said, “Fatimah SA is a piece of my heart”. He would go out to receive his daughter whenever she came from her husband’s house. Every morning on his way to the Mosque, he would pass by Fatimah’s house and say, “as-Salamu ‘alaykum ya ahli
bayti ‘n-nubuwwah wa ma’dani ‘r-risalah” (peace be on you O the Household of Prophethood and the Source of Messengership). 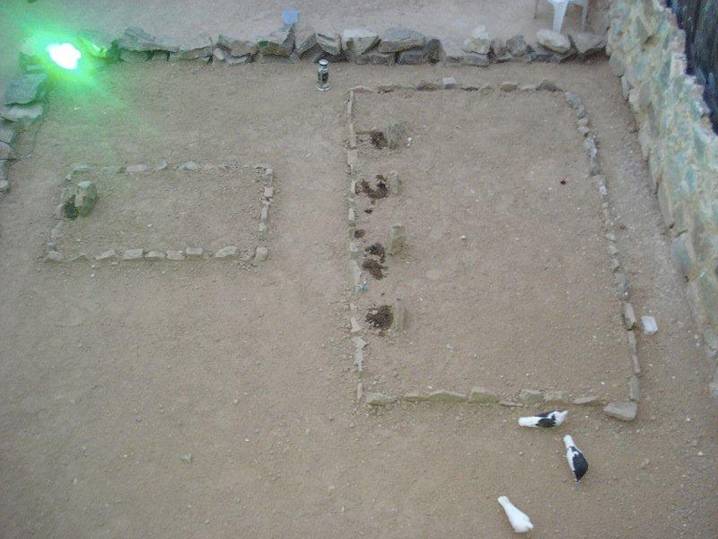 Fatimah is famous and acknowledged as the “Sayyidatu nisa’i ‘l-‘alamin” (Leader of all the women of the world for all times) because the Prophethood of Muhammad would not have been everlasting without her. The Prophet is the perfect example for men, but could not be so for women. For all the verses revealed in the Holy Qur’an for women, Fatimah is the perfect model, who translated every verse into action. In her lifetime, she was a complete woman,being Daughter, Wife and Mother at the same time.
As a daughter, she loved her parents so much, that she won their love and regard to such an extent that the Holy Prophet used to rise, whenever she came near him. As a wife, she was very devoted. She never asked Hazrat ‘Ali (A.S) for anything in her whole life.
As a mother, she cared for and brought up wonderful children; they have left their marks on the face of the world, which time will not be able to eraze.

Below is some awesome pictures of the real home of Hazrat Bibi Fatima r.a 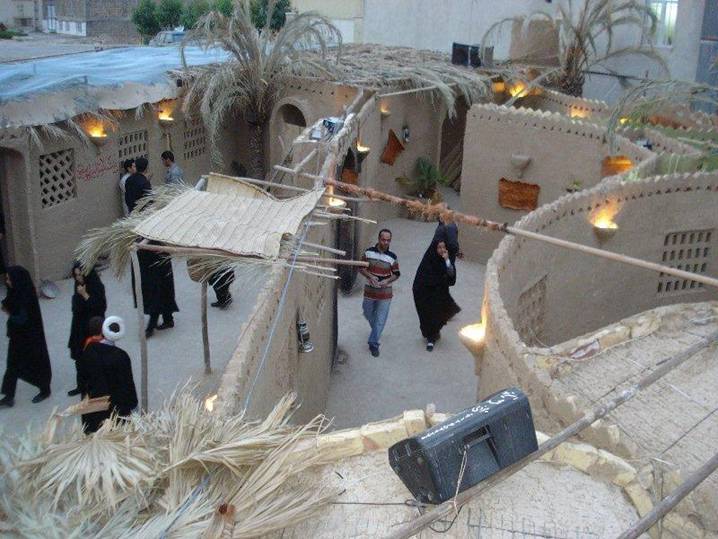 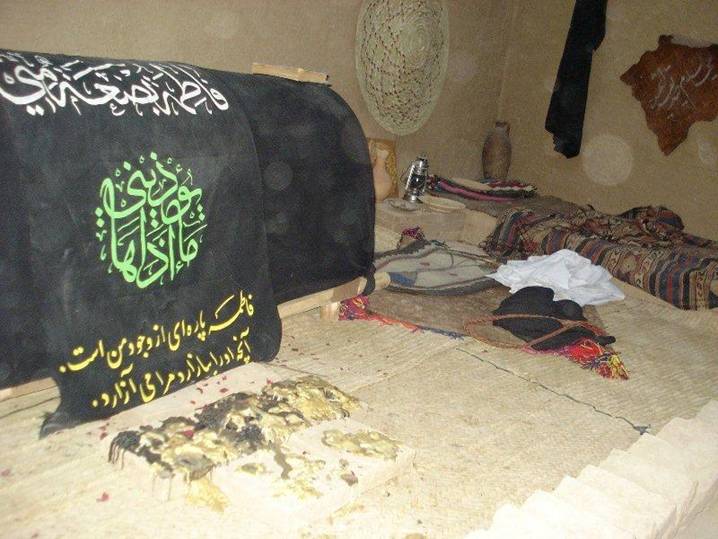 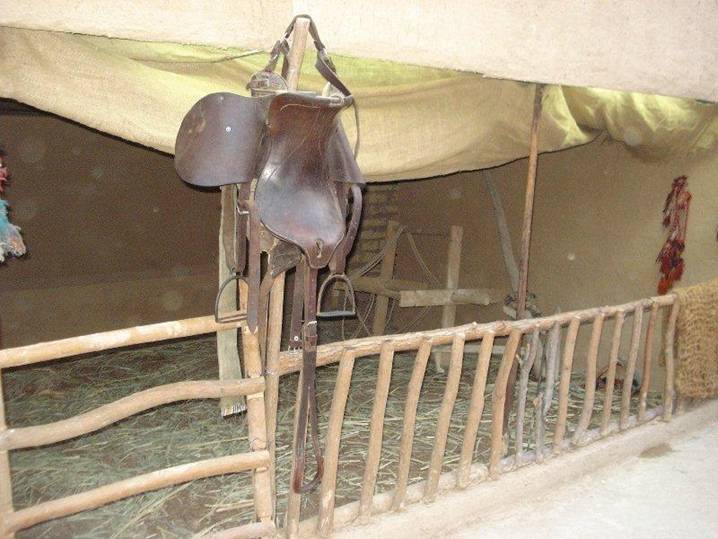 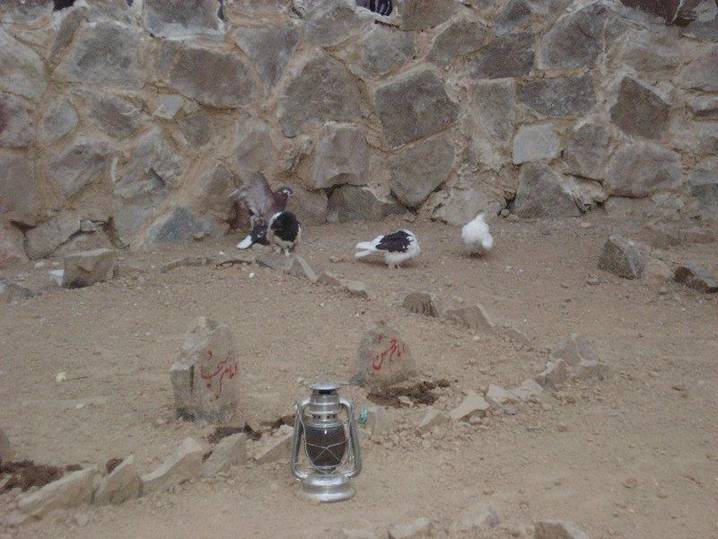 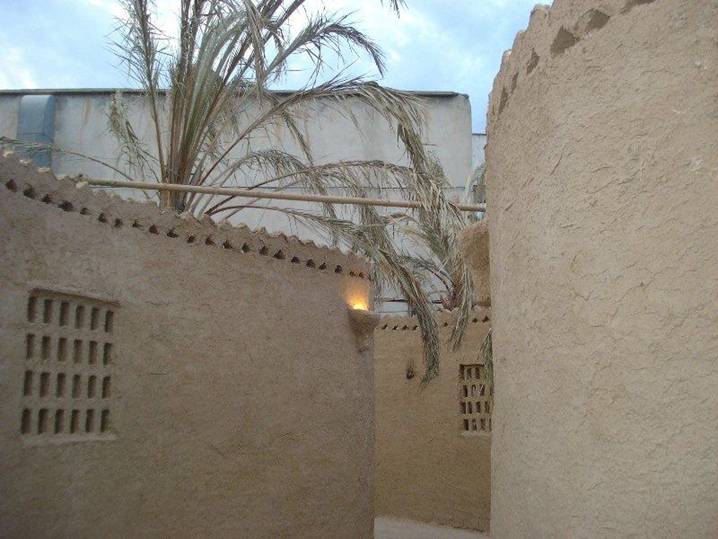 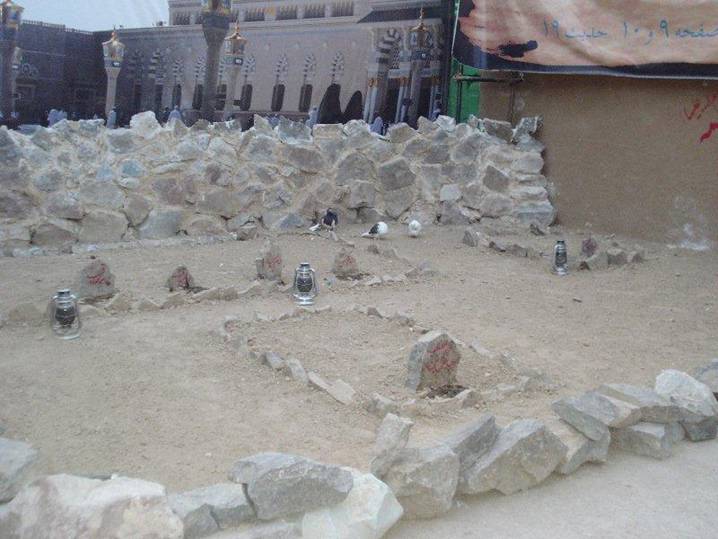 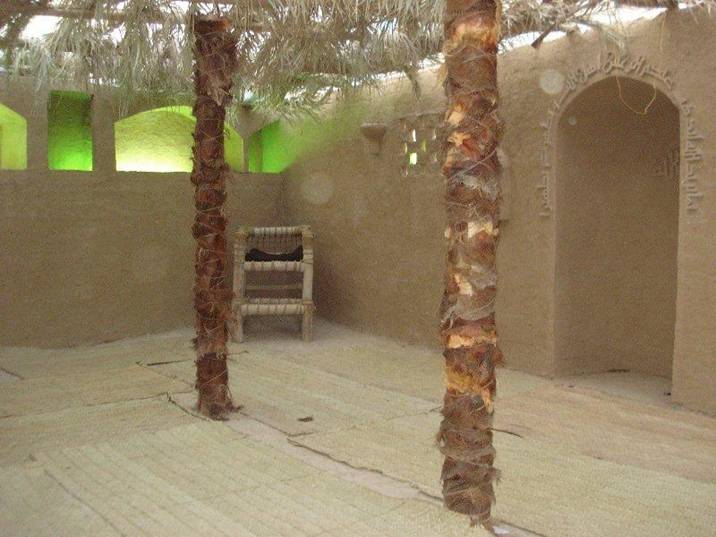 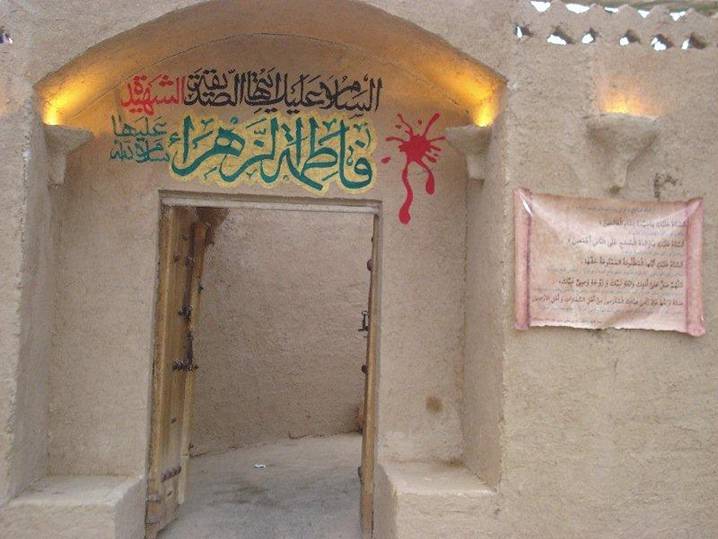 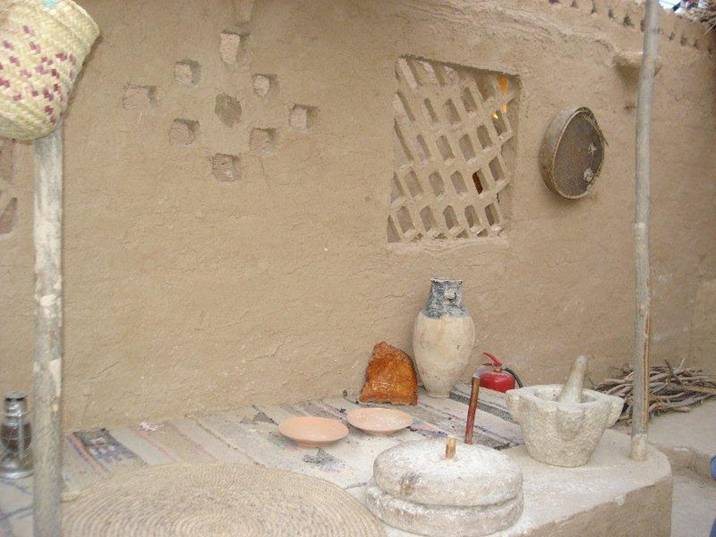 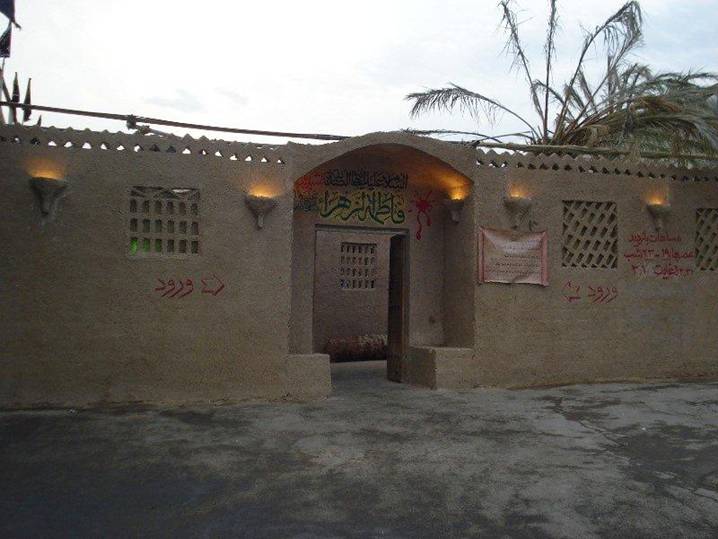 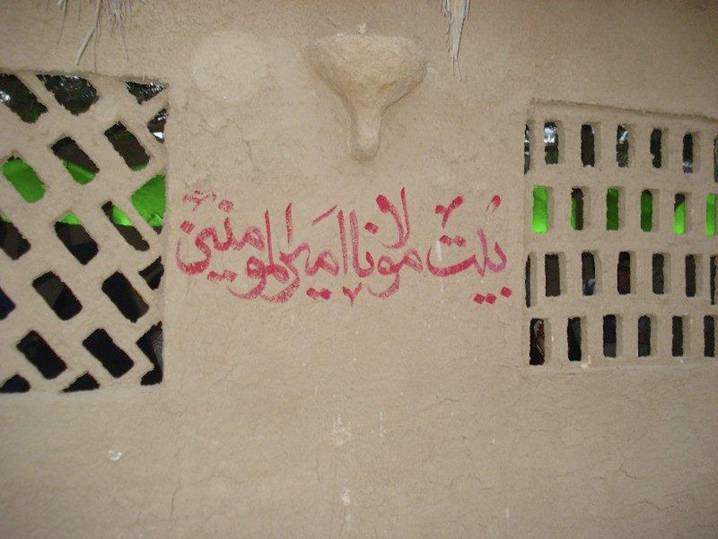 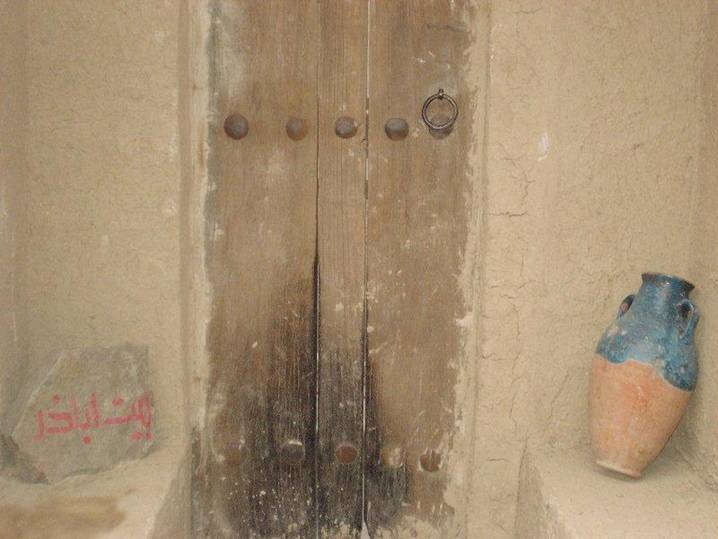 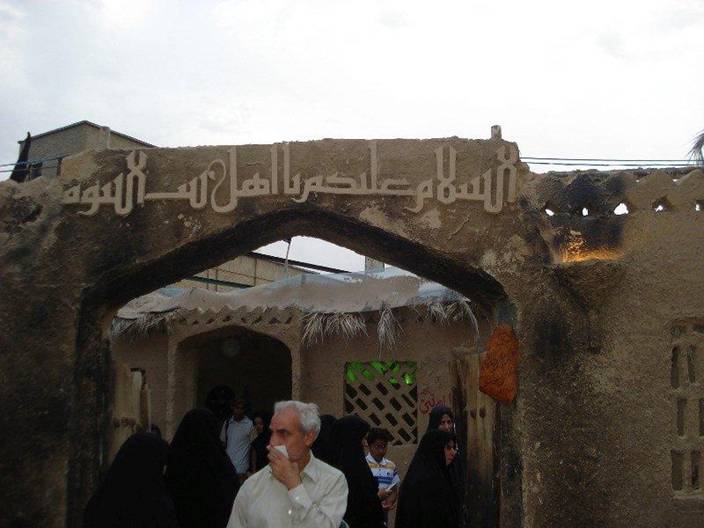 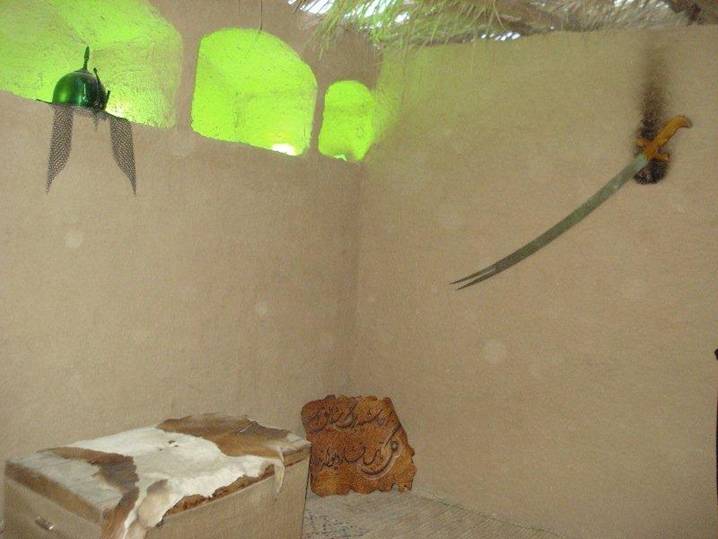