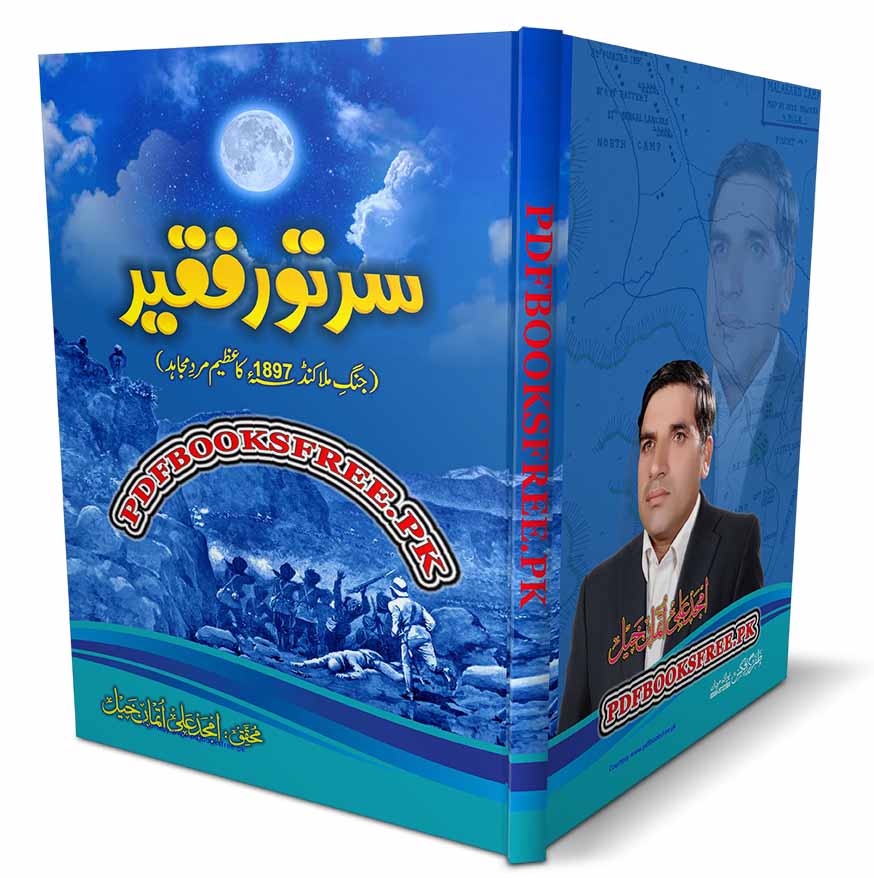 Sator Faqir book authored by Amjad Ali Utman Khel. This book is a complete history of the great warrior and brave Ghazi of Malakand region, who is famous as a “Sartor Faqir” in the books of history. The British historian were called him with the name of “Mad Mullah” in their historical documents.

It is the story of a great Mujahid who was fought the Battle of Malakand in 1897 against the British Empire. The Pashton tribes of Swat, Dir, Bajaur and Malakand were took part in this great battle. In this battle, Pashtun tribes demolished the British army even Britain’s former Prime Minister Winston Churchill remembers Malakand war in his memories as “Mlalakand Storm”.

Mr. Amjad Ali Utman Khel is a young talented historian, researcher and educator belong to a small village of “Haryan Kot” district Malakand Tehsil Dargai. He is presently working as a SST in education department of Khyber Pakhtunkhwa. It is less to appreciate his work as regards the history of Malakand Agency.

Sartor Faqir book is now available on Pakistan virtual library in high quality Pdf document for the study of our visitors. Check out the following links to read online or download the complete book in Pdf format and enjoy offline reading in your computer and smartphone.